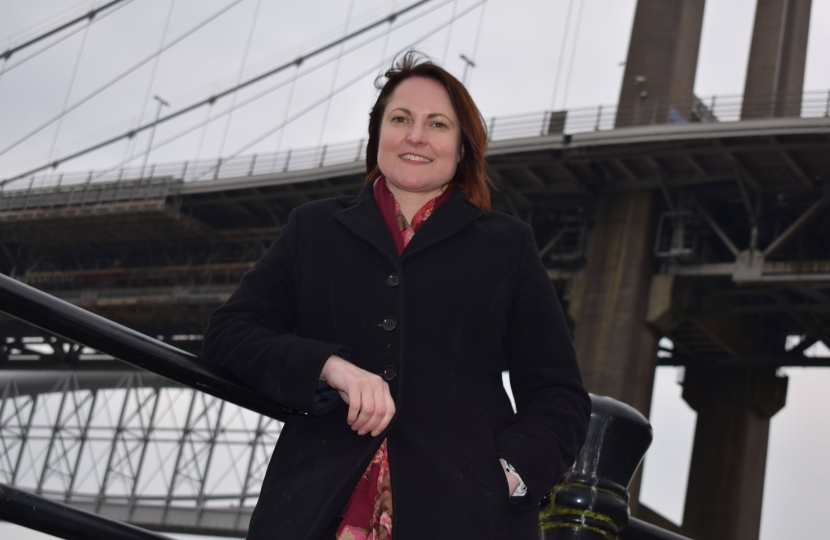 Alison Hernandez was first elected as Police and Crime Commissioner for Devon, Cornwall and the Isles of Scilly in May 2016, effectively to hold the Chief Constable of Devon and Cornwall Police to account for the performance of the force on behalf of the communities we all serve.

She is responsible for setting the strategic direction and priorities for Devon and Cornwall Police via the police and crime plan.  This includes setting the police budget (£315 million) and local police precept (the amount residents pay for policing in their council tax). Overseeing the largest investment in policing in a decade.

Since Alison took office Devon, Cornwall and the Isles of Scilly became the second lowest crime rate area in England and Wales but complacency has not set in.

The force has achieved global recognition via a World Class Policing Award for work with Operation Encompass to better help children affected by domestic abuse and helps evidence her ambition of getting the best out of the police. She has also received recognition from the City of Exeter with an award from His Worshipful the Lord Mayor for her personal efforts to help people suffering with domestic abuse.

Alison is responsible for the police estate and last year built one of the top 10% most sustainable buildings in the UK in the form of Exeter Police Station.

She also has a statutory duty to commission support services for victims of crime and to deliver community safety initiatives, including Restorative Justice. This service received a Howard League for Penal Reform award this year.

She is the Chairman of the Local Criminal Justice Board, holds the Association of Police and Crime Commissioners national portfolios for roads policing/safety and digital public contact.

Alison is a strong believer in encouraging more women in public life and is the South West Deputy Chairman for the Conservative Women’s Organisation.

She is a graduate of Kingston University and Plymouth Business School and has worked across the UK, Singapore and Australia running her own management consultancy business.

Alison has a teenage daughter and she lives in Torquay, Devon where she was born and raised.